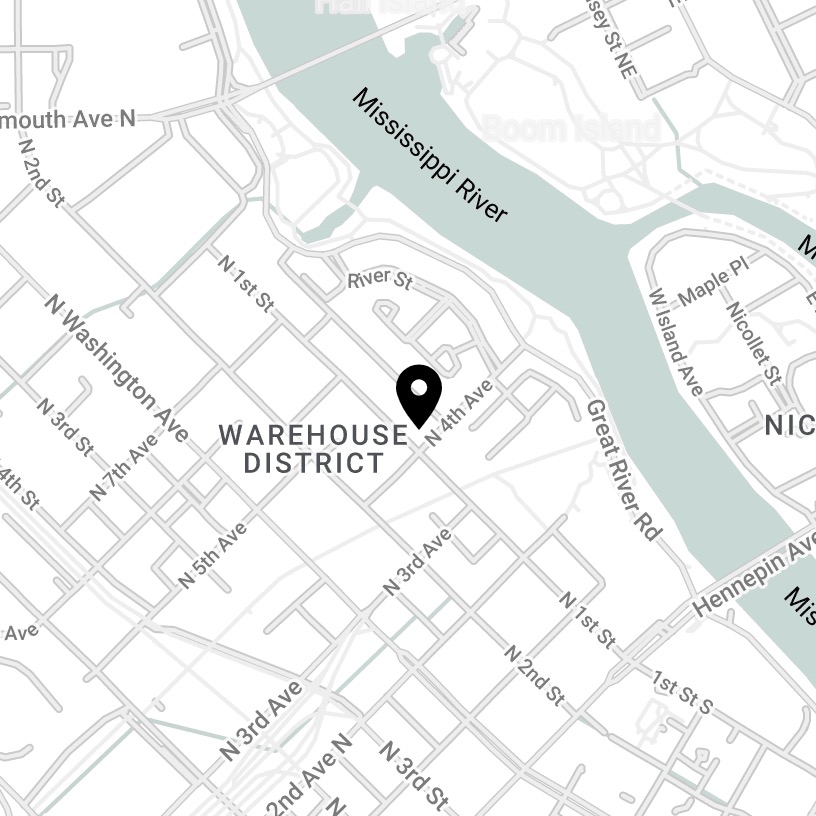 Creative Arc launched in 2003.  For context, that was 3 years before the first iPhone launched.  The "World Wide Web" was dominated by Microsoft, AOL, and Jeeves.  Finding Nemo was the highest grossing box office movie.  Christina Aguilara and Black Eyed Peas ruled the Billboard charts.

As Creative Arc sprinted into the 17th year in business, we knew it was time to not only give our website an update, but also to rebrand.  The world is different, the Internet is different, and so is Creative Arc.  We needed something modern, interesting, and a little quirky to truly show who we are.  But where to start?

Biking has become a true part of our culture at Creative Arc.  Paul bikes to work frequently (when skiing isn't an option, essentially), and several others commute by bike occasionally as well.  Often, office chat after any weekend during our too-short summer here in Minnesota reveals that at least one of us has had some sort of bike-related activity.  When it came time to rebrand, biking was at the core of what makes the culture at Creative Arc special, and can really be carried into a deeper analogy: work ethic, perseverance, accessible, friendly, in it for the long haul.  It also leads to some quirky situations, because commuting by bike isn't always the most convenient, especially if you forget something essential (like, let's just say, a change of clothes - luckily, we live in the age of Amazon Prime). 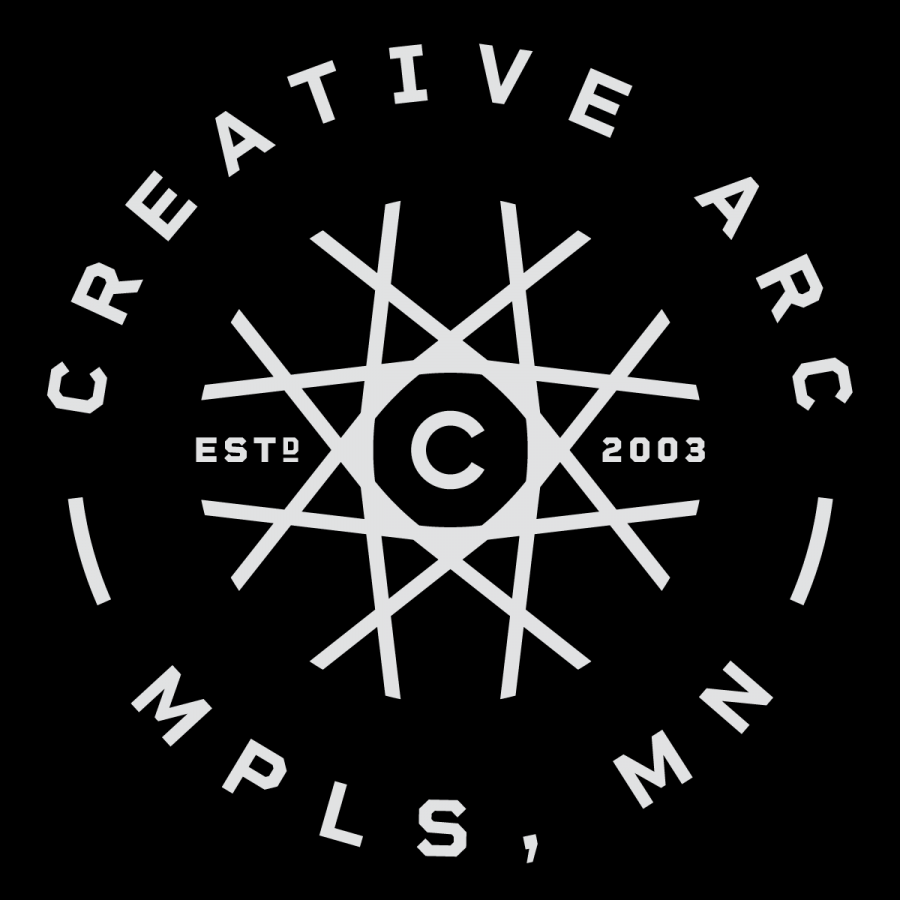 We also wanted a logo that would touch on our Minnesota-heritage.  Minnesotans are friendly, hardy, and have that good "midwest" work ethic.  What do most people think of when they think of Minnesota?  Snow.  Although our team is mostly comprised of transplants, we are proud to be based out of Minnesota (and honestly, have all been here long enough that this is the place we identify with the most). 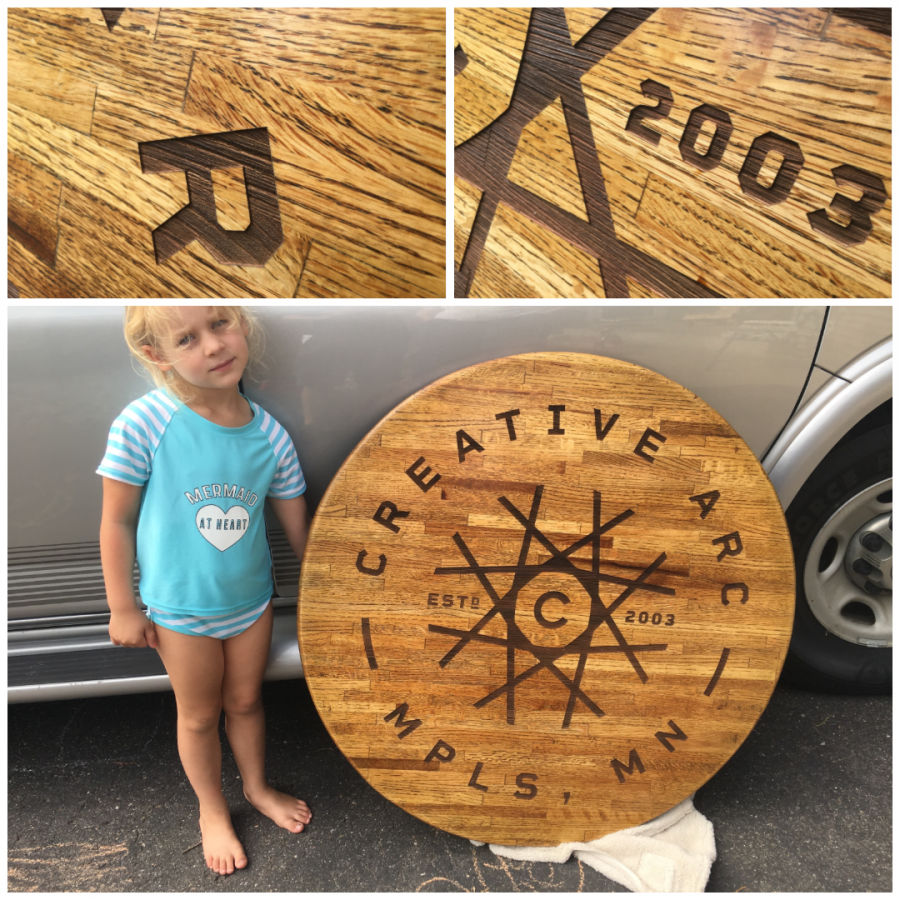 Does your logo correctly portray the culture and priorities of your business or organization, or have you thought about rebranding?  Let us know if you'd like to talk more about what your brand could look like - we'd love to help.  Simply give us a call at 612.605.0822 or start a project.